A 1,200-hectare land in South Australia has been purchased by a developer who plans to utilize it to create a 300MW solar power plant with solar storage of 3.6GWh using a revolutionary technology solution.

Photon Energy, based in Europe, is attempting to expand the technology developed by RayGen, based in Australia. It combines a concentrating solar power (CSP) + solar photovoltaics (PV) combination called ‘PV Ultra’ from RayGen, with a long-duration energy storage technology called ‘thermal hydro.’

PV Ultra uses PV modules and angled mirror towers (heliostats) to create both power and heat. The thermal hydro part is so named because, unlike a pumped hydro plant, it employs reservoirs at different temperatures, one hot and one cold, to store energy: the PV and grid power cools one, while the CSP warms the other.

The temperature gradient is then used to create electricity using an Organic Rankine Cycle engine, which uses thermodynamic cycles to turn steam into mechanical energy with a throughput efficiency of over 70%.

Photon Electricity, which has constructed, operated, and maintained PV facilities in Europe and Australia, announced its strategic cooperation with RayGen in April 2020, tantalizing the potential grand-scale of their projects and the enabling of round-the-clock renewable energy.

The technique has previously been employed in a 1MWac demonstration plant in Victoria, Australia, which has been in operation for six years. Photon Energy is developing various potential sites for the “unique” technology, while RayGen concluded a Series C fundraising round earlier this year for another project in Victoria, this time of 4MW solar with 3MW / 50MWh energy storage. 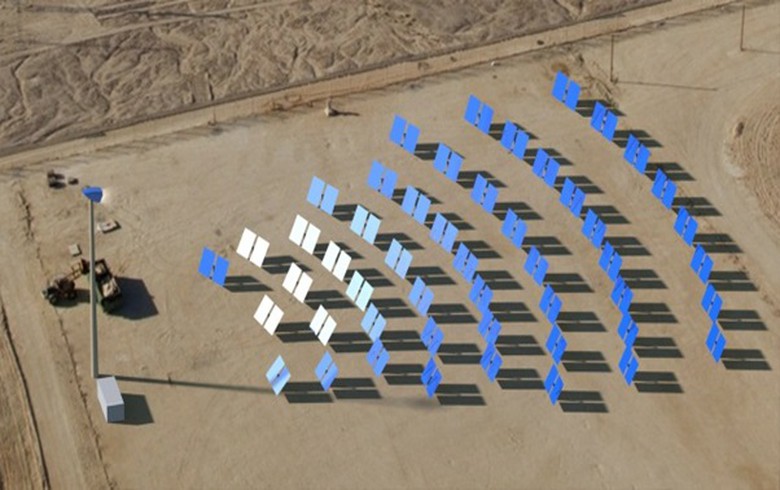 The AU$55 million fundraising round was completed after the Australian Renewable Energy Agency (ARENA) provided AU$15 million, in addition to private investment, and followed ARENA’s assistance in sponsoring a feasibility study. AGL, an Australian energy retailer and generator, as well as Schlumberger New Energy, Chevron Technology Ventures, and Equinor Ventures, were among the round’s investors.

That project, in the Victorian township of Carwarp, is already in the works and is scheduled to open in the middle of next year.

Photon Energy stated that preliminary plans for the South Australia project call for 300MW of solar to a 150MW grid link. Although Photon and RayGen said in prior news releases that the technology is intended to provide up to 17 hours of storage, Photon stated this week that the South Australia project’s 3.6GWh solar storage capacity will correspond to more like 24 hours of storage time.

The licensing and grid connection procedure has already begun, and Photon Energy hopes to have its giga-plant ready to construct by the end of 2023. 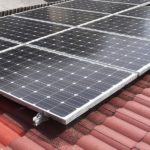 How Much Do Solar Homes Cost to Rent in Australia? 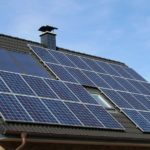 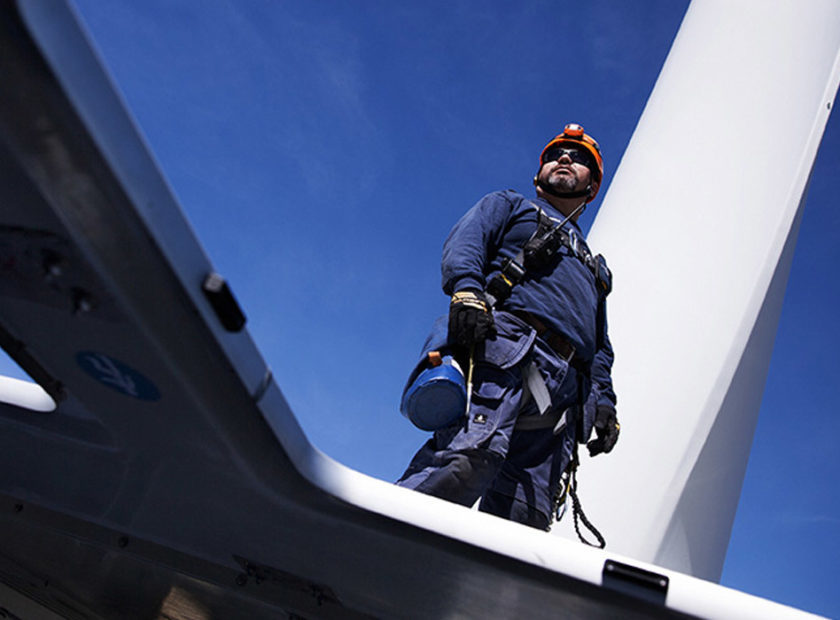 Cities Must Show the Way Forward on Renewable 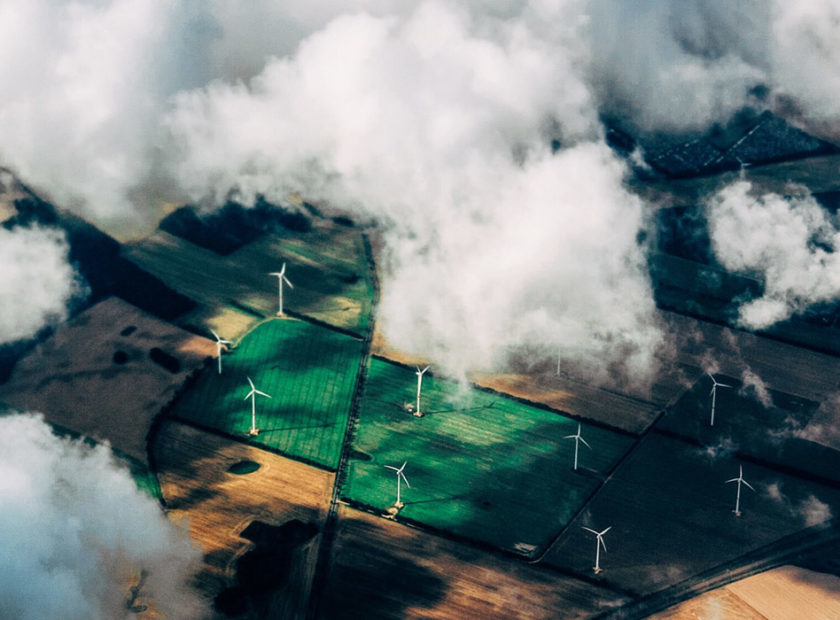