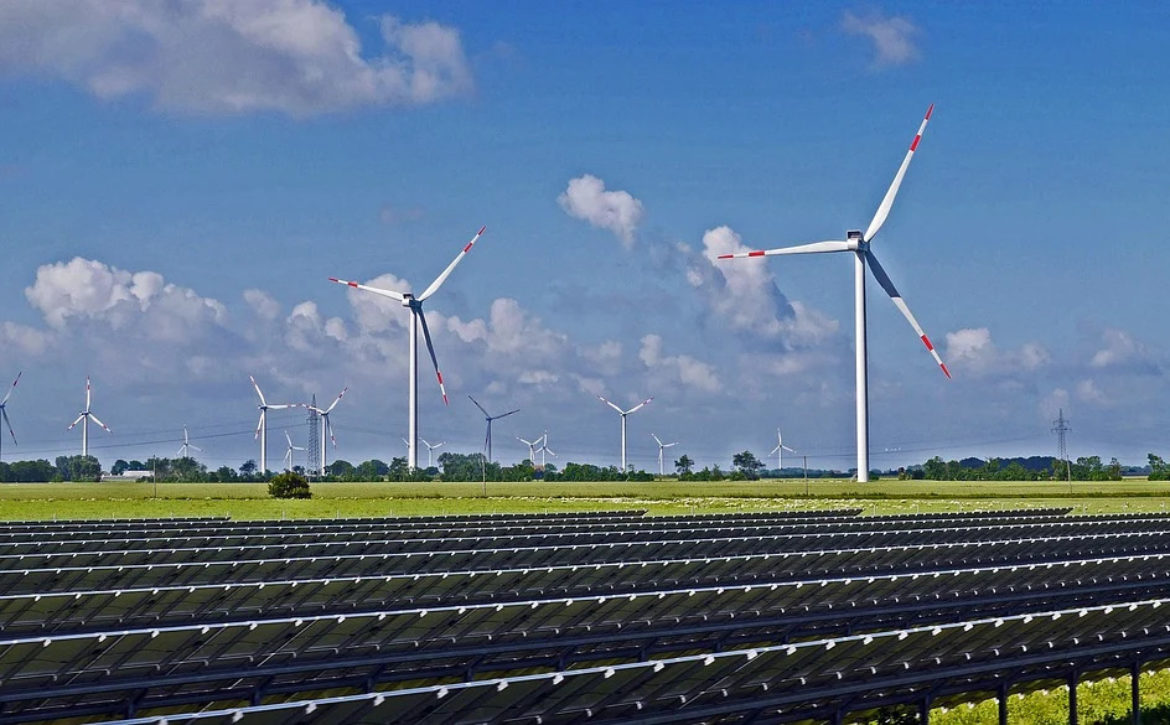 The Golden Plains Shire is in Western Victoria. It has a land area of 2,703 square kilometres and a population of roughly 23,000 people, 5,000 of whom live in Bannockburn, where solar panels are already a regular sight.

In addition to removing additional fossil-fuel-based power from the grid and lowering emissions, the wind farm benefits the local population in a variety of ways.

Solar energy panels have already been put on a variety of Council- and community-owned institutions as part of the Berrybank Wind Farm’s Community Engagement and Benefit Sharing Plan, as part of a $170,500 solar power initiative.

As of now, 195 panels have been erected in seven different locations, along with the Bannockburn Family Services Centre and the Meredith Community Centre. PV installations on low-income houses in the Shire will also be part of the initiative.

Woady Yaloak Kindergarten, Northern Community Centre, Inverleigh Early Learning Centre, Haddon Kindergarten, and Teesdale Children’s Centre are among the other establishments that have systems installed as part of the initiative. 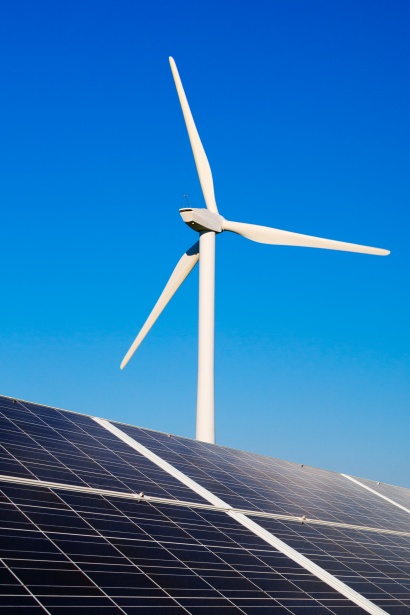 Large-scale renewables can provide a lot of benefit in the community further than the building period, which is frequently a sugar rush of jobs.

While it’s always wonderful to hear about large-scale wind and solar energy projects, even smaller systems like the ones mentioned above are also making a big and continuous beneficial effect in the lives of Australians.

Installing solar energy panels helps community organisations and councils free up monies that would otherwise be spent on electricity, which can then be allocated to other essential activities that benefit many people.

This comprises a $100,000 upfront deposit to Mid-Western Regional Council, as well as about $120,000 in ongoing contributions for community improvement programmes. Bomen Solar Farm, also in New South Wales, is contributing $250,000 to an extensive replanting project, among other things. 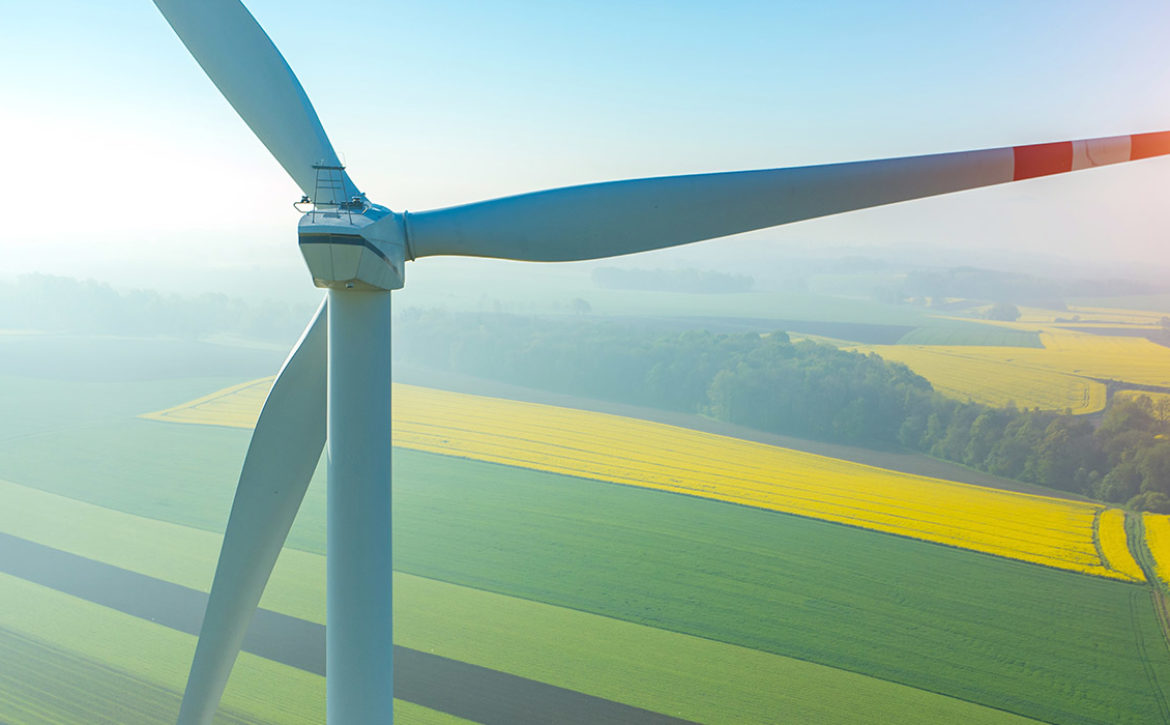 What Does a Wind Turbine Technician Do?

IRecco has received inquiries seeking clarification of job offers received in unsolicited fashion. These job offers appear to come from organisations falsely pretending to recruit on behalf, or by people… 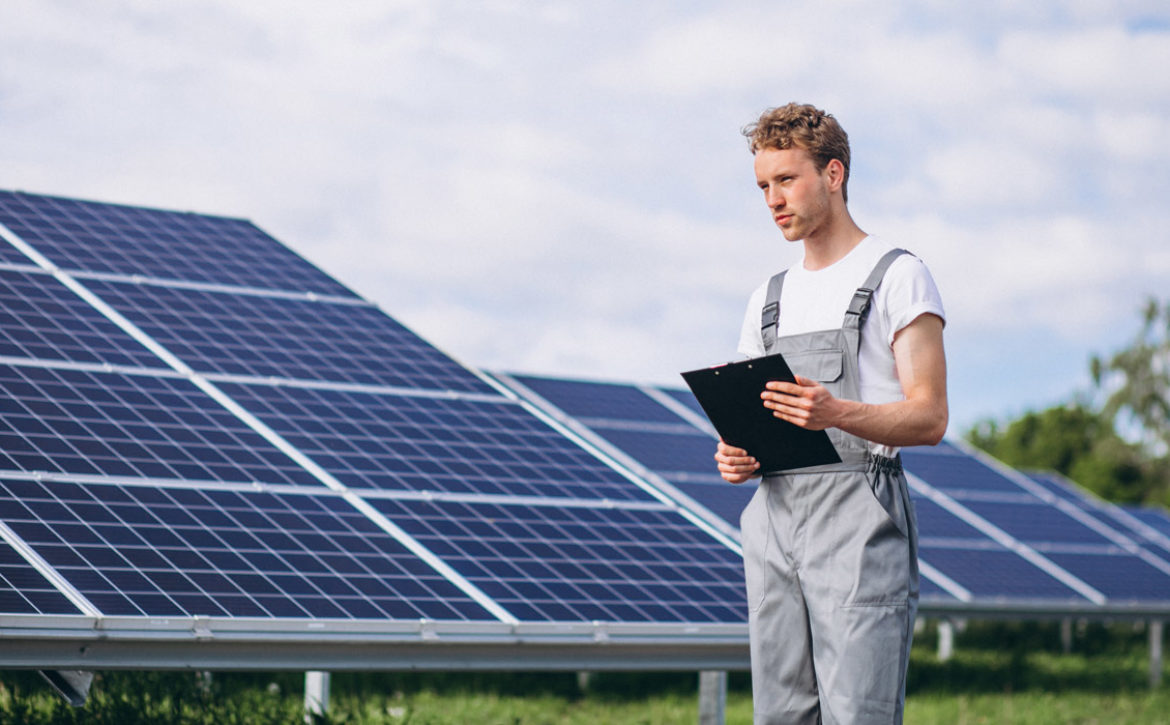 7 Ways to Have an Eco-friendly Summer

IRecco has received inquiries seeking clarification of job offers received in unsolicited fashion. These job offers appear to come from organisations falsely pretending to recruit on behalf, or by people…